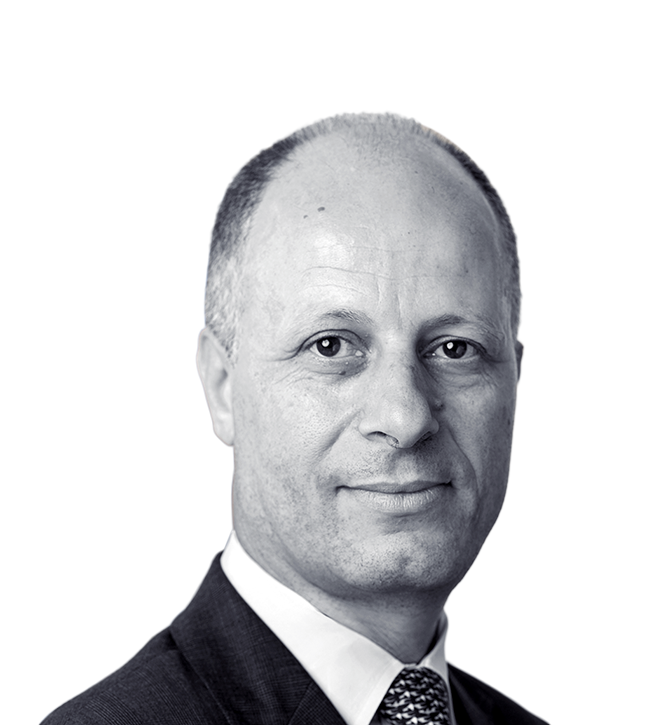 Maher Nasser has over 32 years of work experience in the United Nations System. Mr. Nasser is currently Director of DGC’s Outreach Division and Commissioner-General of the United Nations at EXPO 2020. In addition to New York, he has worked in Vienna, Cairo, Amman, Jerusalem and Gaza where he held positions with the UN Department of Global Communications, the United Nations Relief and Works Agency for Palestine Refugees (UNRWA), and the UN Office on Drugs and Crimes (UNODC). Mr. Nasser was thrice appointed Acting Under-Secretary-General in charge of the Department of Global Communications.
Maher Nasser holds a B.Sc. in Civil Engineering from Bir Zeit University in Palestine and a Postgraduate Diploma in Business Administration from the University of Warwick in the UK. He joined Columbia University’s School of International and Public Affairs (SIPA) as a visiting Scholar while on Sabbatical Leave from the United Nations between January and May 2018. An occasional runner, he completed the New York City Marathon in 2015, 2016 and 2017.