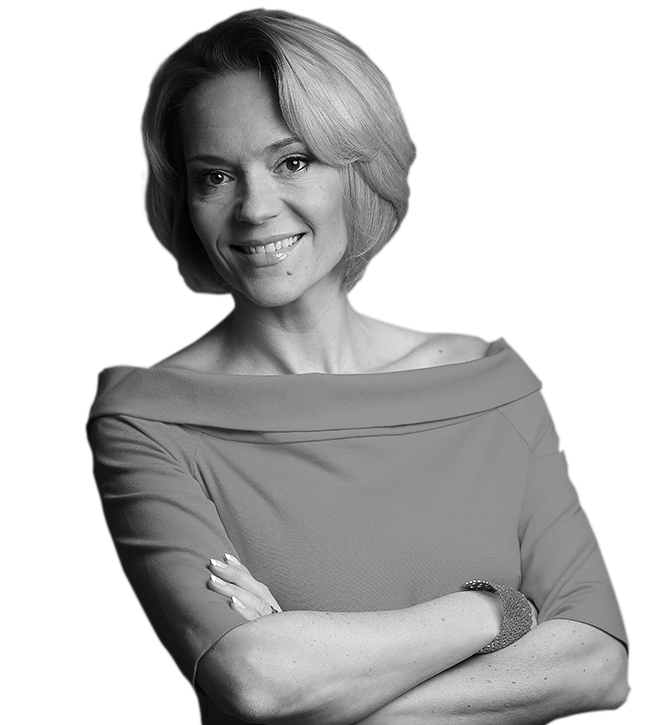 Kasia Madera is a BBC World News presenter and a presenter on Newsday, the fast-paced breakfast show which was named Best News Programme at the 2017 Asian TV Awards.

A regular host on a number of other BBC World News programmes, including Outside Source, Global and Impact, Kasia has 20 years of broadcasting experience, six of which have been as a journalist for BBC News.

Kasia is bilingual (English and Polish) and secured the first international television interview with Polish President, Andrzej Duda. The exclusive interview was aired across all BBC News outlets in the UK and internationally.

Kasia is an active member of London’s Polish community. She was awarded the Maciej Płażyński International Journalism Award for her work in promoting Polish culture, and the Polish Embassy in London named her as the Honorary Ambassador of Polish Women in the UK. She is also on the steering committee of the Belvedere Forum, the non-governmental organisation aimed at building Polish-British relations through arts, culture and trade, headed by Sir Malcolm Rifkind.

In July 2017 Kasia was among a handful of specially selected guests who met the Duke and Duchess of Cambridge at a private function in Poland.