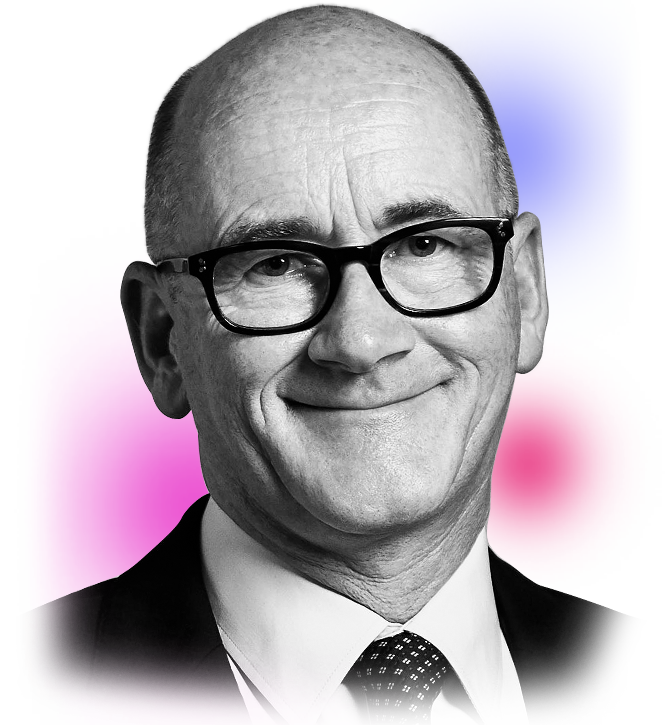 AUTHOR OF “THE PERFECT PITCH" & "TRUTH, LIES AND ADVERTISING”

Jon’s career has spanned four decades, three continents, and more than a million miles on
each of five different airlines.
He is a writer and strategist who has solved problems for commercial brands ranging from
Nike, Coca-Cola, eBay, Hewlett-Packard, Porsche, Sony, Starbucks, Unilever, and
Vodafone, to Major League Baseball, the National Basketball Association, Cricket Australia
and Fulham Football Club. Over 35 years he worked for only three companies: BMP in
London, joining as a graduate trainee and becoming a board director by the age of 26;
Goodby, Silverstein & Partners in San Francisco, where he spent ten years as head of
planning, also becoming a partner and Vice-Chairman; and finally seventeen years with
WPP, where he served as Global Planning Director, and also as a board director of WPP
AUNZ.
Jon was the strategic architect behind the globally-acclaimed got milk? campaign, and
between 2012 and 2014 worked, with former US Vice-President Al Gore and United Nations
Secretary-General Ban Ki-moon, on a global climate change campaign in advance of the
2014 UN Climate Change Summit. His environmental and conservation passions are
currently focused on positioning and fund-raising work for the Kenya-based Sheldrick Wildlife
Trust, which successfully rescues orphaned elephants and reintegrates them into the wild,
while protecting wild populations and ecosystems.
Jon has published two best-selling industry books: ‘Truth, Lies & Advertising’ (1998) on how
to develop strategically focused and creatively distinctive ideas, and ‘Perfect Pitch’ (2006) on
how to persuade others that those ideas are right.
His proudest achievements relate to his work as director of the WPP Fellowship, an elite
global graduate recruitment and training program, designed to create future leaders for the
WPP Group. Between 2005 and 2018, Jon hired more than 130 Fellows, most of whom have
been appointed to senior positions at a ridiculously early age.
In 1995, Jon was elected to the American Advertising Federation’s Hall of Achievement. He
is also an Honorary Life Member of the UK Account Planning Group.
With various writing projects to finish, and too many places still to visit, Jon retired from WPP
at the end of 2018. He now takes on occasional consulting work for people he likes, on
topics that interest him.