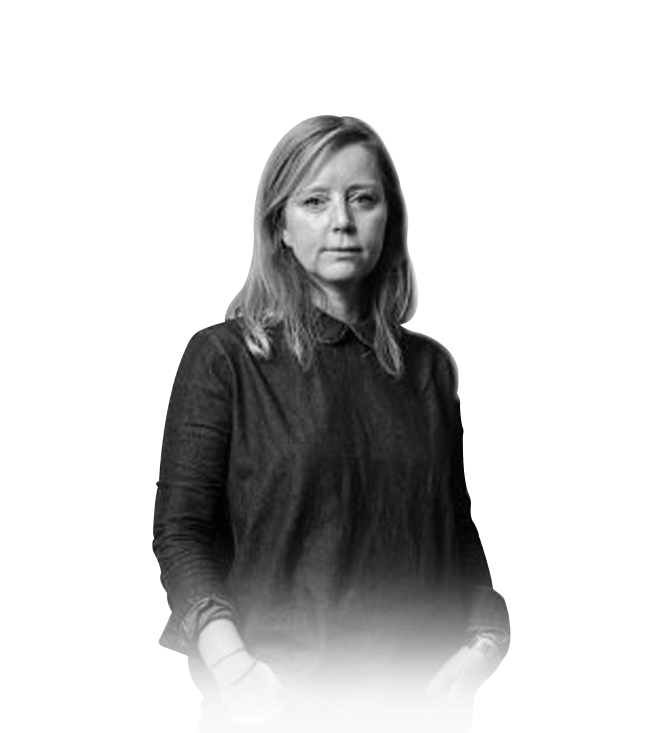 Ginevra started as an Art Director in BBDO, working on Apple, Volvo and Pepsi, she then moved to Ogilvy Paris, becoming a Global CD for brand such as IBM, Motorola, Louis Vuitton, Volvic and Dove.

She joined Facebook Creative Shop in 2014, moved to Milan and worked alongside Italian brands such as FCA, Ferrero, Gucci, Prada, helping them reinvent themselves.