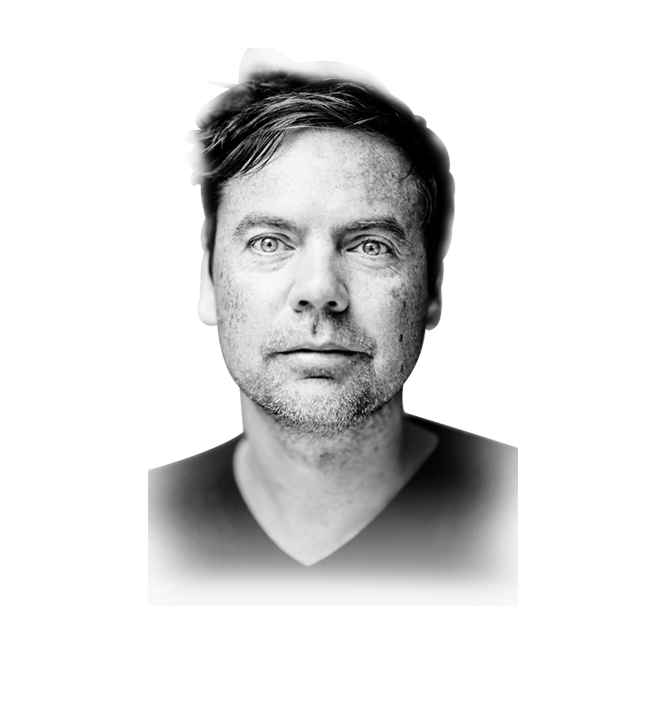 Geoffrey Hantson, 46, is the Chief Creative Officer of Happiness, an FCB Alliance, in Brussels and Saigon; he is also part of the creative council of the FCB global network. Geoffrey took his first steps as a creative director at Duval Guillaume in 2006. In 2010, he was named Creative of the Year. In 2012, 2013 and 2014, Duval Guillaume was named Creative Agency of the Year in Belgium. Geoffrey has won 38 Cannes Lions — 14 of which were Gold. At Eurobest, he has won an astonishing 89 awards, including three Grand Prix and 14 Gold. In 2012, Geoffrey was named to Business Insider’s list of the 25 Most Creative People in Advertising; in 2013, he made it to the top of that list, with his work lauded as “amongst the best advertising ever seen.” Geoffrey believes in the power of creativity and humanity — and in Happiness, which fuels both.