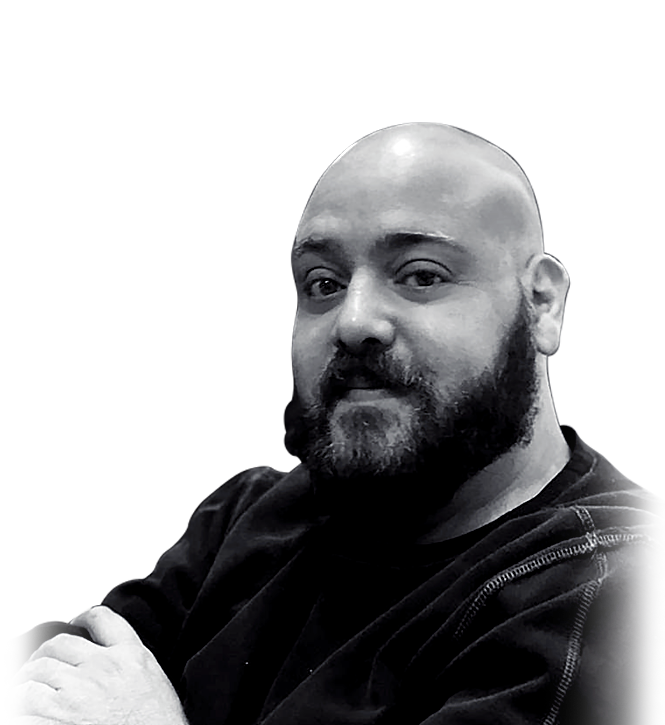 Luiz Fernando Musa is one of the founders and the chairman of DAVID the agency, which has 4 offices working at a global level: São Paulo, Miami, Buenos Aires, and Madrid.

He founded the agency in 2011, alongside fellow founders Anselmo Ramos and Gaston Bigio. Since then, the agency achieved much international recognition due to its creative profile. Today, DAVID as a network sums more than 120 awards at the Cannes Lions Festival.

Luiz Fernando Musa is also CEO of Ogilvy Group in Brazil, since 2017, and president of Ogilvy Brazil since 2011. After working his way up through Brazilian agencies starting at the young age of 17, Musa began his Ogilvy career in 1995. He led many projects for Unilever until becoming the General Manager of the agency in 2005 and CEO in 2011.

Under Musa’s direction, Ogilvy Brazil has a slew of awards—130 Cannes Lions, as well as One Show Pencils, CLIOs, Andy, D&AD, Eurobest, Communication Arts, Effie. Most notably, in 2013 Ogilvy Brazil was named Agency of the Year at Cannes. In 2020, the Cannes Creativity report ranked Ogilvy Brasil as the 6th most creative agency of the decade at a global level, and the 2nd one for Latin America market.

On a personal level, Musa has won several awards such as Caboré (2009), Advertiser of the Year (Colunistas 2014), and has been named as one of the most Influential Advertisers in Brazil.