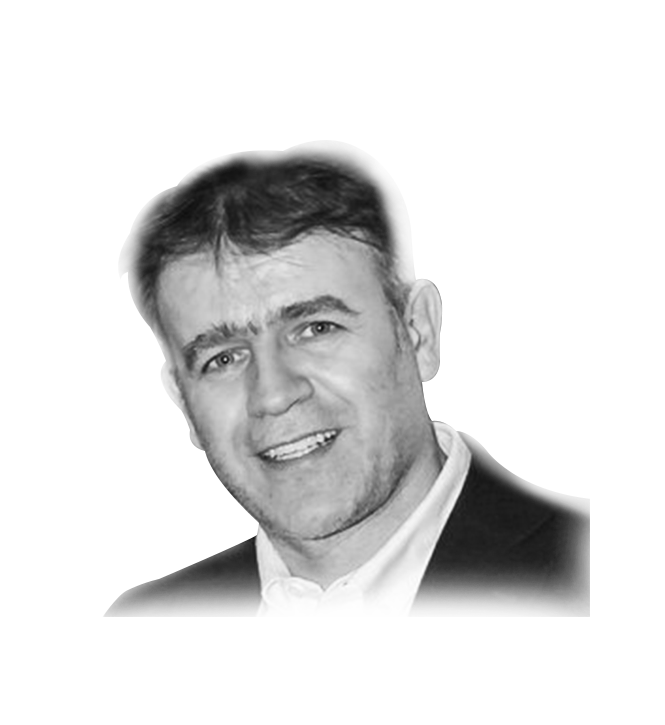 Felix Tătaru is an entrepreneur in the field of communication and education.

He is the Founding President of GMP Group, the most award-winning independent communication group in Romania and Chairman of World Presidents' Council at IAA Global, the largest association in the marketing and communication industry in the world with headquarters in New York.

In the field of education, Felix is the co-founder of Radio Itsy Bitsy, Institutul Dezvoltării Personale and the SuperTeach Project.
At the age of 25, Felix founded GMP Advertising and in time, together with his partners, he expanded the group to 6 companies with over 150 colleagues specialized in advertising, digital communication, public relations, public affairs, events and branding.
Under his leadership, GMP Advertising has twice become the "Independent Agency of New Europe" at the International Golden Drum Festival and the most awarded independent agency at the Effie Awards.

Together with their clients, the agencies of the GMP Group aim to generate impact in the society with the help of creativity.
Why Don’t you come over, 1 iunie – zi liberă, #TraiascăCapraVecinului are some examples of social impact campaigns created by the Group led by Felix Tataru.

The name of Felix is associated with slogans such as "Să trăiți bine", “Vin La Primărie!” or “România lucrului bine făcut” developed in the electoral campaigns in which he was involved.

In 2006, as President of IAA Romania, Felix initiated several successful activities that contributed to the development of the Romanian communication industry, including the establishment of the IAA School and the IAA Excellence Awards.
As President of Global IAA Felix led the association's repositioning and rebranding process and launched together with IAA Romania the Annual Global Conference, www.Creativity4Better.com.

In 2012, he co-founded Institutul Dezvoltării Personale, which represents the Arbinger Institute, a global leader in changing mindsets in Romania.

Felix Tătaru is also involved in volunteering projects such as SuperTeach and Repatriot, developed by Romanian Business Leaders and is part of the Varlaam School Board in Iași and of the IAA Romania School Board.