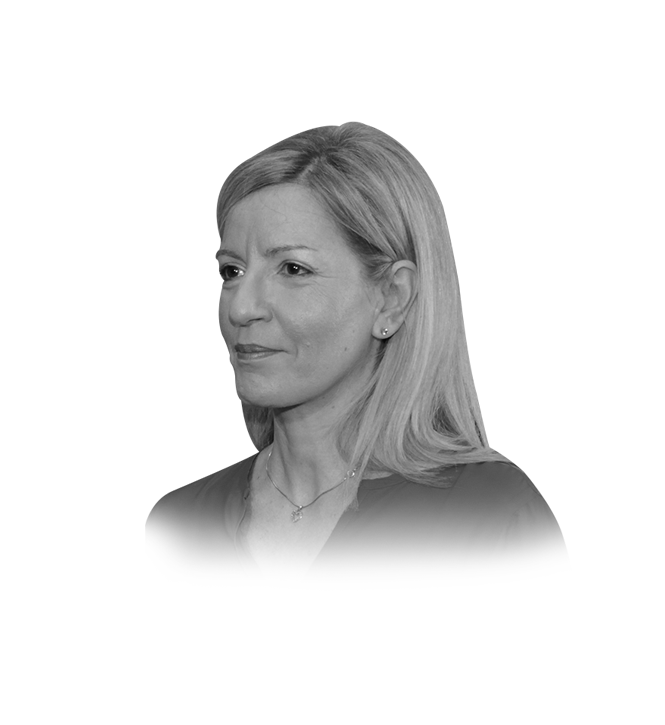 Despina Passaris studied at the Law School of Athens and continued with postgraduate studies in the United Kingdom. She holds a Master of Science in International Relations and European Studies from London School of Economics.

In 1990, she started her professional career in the Marketing Department of Procter & Gamble Hellas where she held the positions of Assistant Brand Manager and Brand Manager on several Brands in the Feminine Care, Oral Care and Beauty Care Business categories.

In September 2007, she was appointed External Relations (re-named Communications in 2013) Discipline Leader for Western Europe, and two years later the scope of this role was expanded to include additional global responsibilities.

In July 2014, she was appointed Company Communications Leader for P&G Southeast Europe and Central Europe.

She is married and has two children.