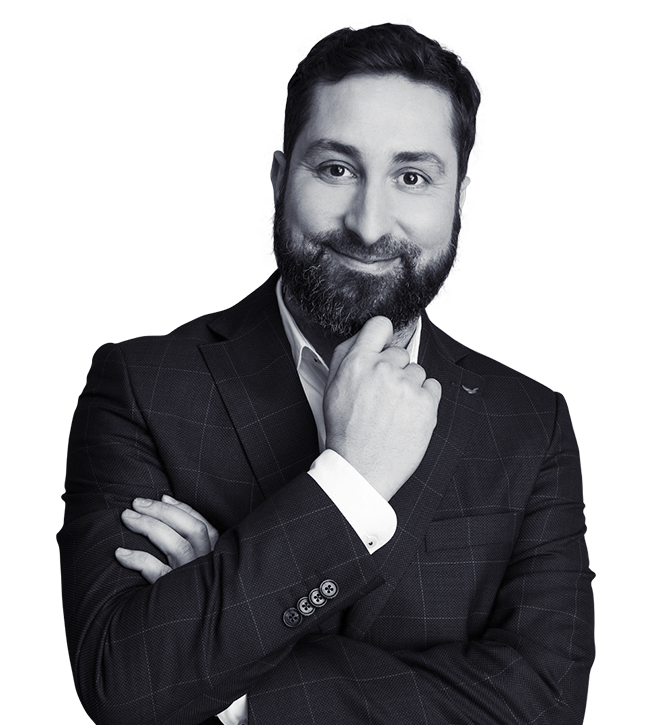 Cosmin Savu became a journalist after he graduated ”Lucian Blaga” University, in Sibiu. Later on, he returned at the University to teach. It's been more then 20 years since he works in video-journalism. He is the Special Correspondent of Protv News and one of the five protagonists of the ”Romania, I love you”( Romania, te iubesc) team since 2008.
Cosmin is formed and trained in investigative journalism and he signed hundreds of investigative journalism stories over the years. He has been in Africa or in the former Soviet space. In Romania, he analyzed suspicious investments, fraudulent privatizations and, generally, the corruption which led to the big ”robberies” happened after 1989.
Year after year, Cosmin notices the pain behind the collapsed walls of the privatized companies, the empty look from people s eyes and the communities without any direction or goal. All of these after some historical decisions which are, at least, questionable. But, he is an incurable optimist - he believes in building sustainable projects and he also believes in people.
Along with his colleagues- Paula Herlo, Alex Dima, Rares Nastase, Cristian Leonte and Paul Angelescu is co-author of the volumes “Romania, I love You” ( Romania, te iubesc) and “We are doing well” ( Ne facem bine) and producer for the PROTV podcast “ Romania, You know well” ( Romania, stii bine)