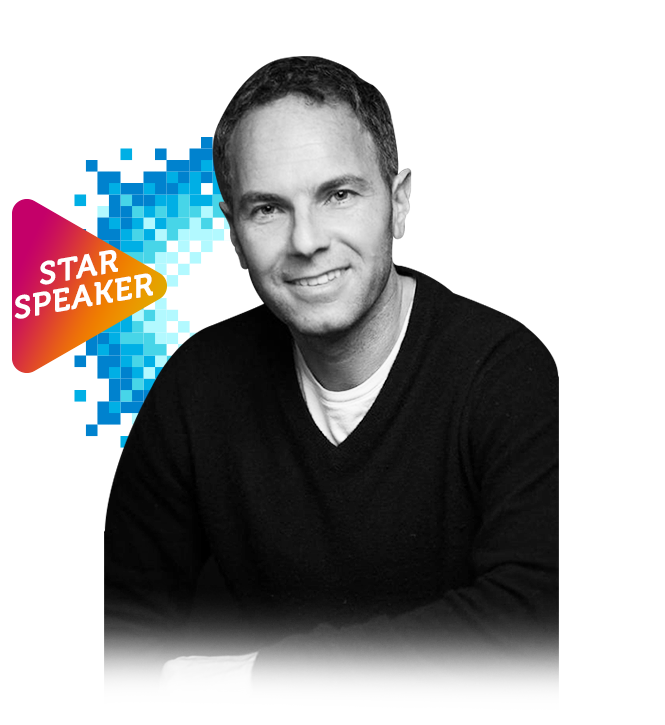 Chris Barton is an entrepreneur speaker, co-founder and former Board Director of Shazam, and expert in mobile applications. At Shazam, he helped guide the music discovery company from idea to profit as co-founder and Board Director. He has also worked eight years at Google focused on mobile and at Dropbox as head of mobile operators development.

Now he follows his dream of advising passionate entrepreneurs who want to make the world a better place, by speaking on entrepreneurship and advising a handful of startups. In addition, he is embarking on his next startup venture. Barton co-founded Shazam in 1999 with the original idea to identify songs with a mobile phone. Before smartphones, people would call a number, put their phone up to the radio and receive a text identifying the song. When the company launched in 2002, Shazam had 2 million songs in its database and took 15 seconds to process a user’s request.

Today Shazam’s app has been downloaded by over 1 billion people globally. Now the app takes only a few seconds to identify songs from its database of over 30 million songs. Shazam’s journey was one of faith and endurance for Barton and his co-founders. The company survived the dot.com bust but the company struggled for many years. Barton left in 2004 to join Google and later Dropbox but continued to serve on the Board throughout.

Only in 2008 did Shazam begin its “hockey stick” growth curve once iPhone and Android app stores were introduced to the world. Today, Shazam is among the most popular apps on both iPhone and Android with over 120 million monthly active users. Shazam’s highly advanced technology and superior customer ratings helped convince Apple to purchase the company for a reported $400 million in December 2017. Barton holds a BA and an MBA from UC Berkeley, a Master’s degree in Finance from Cambridge University.