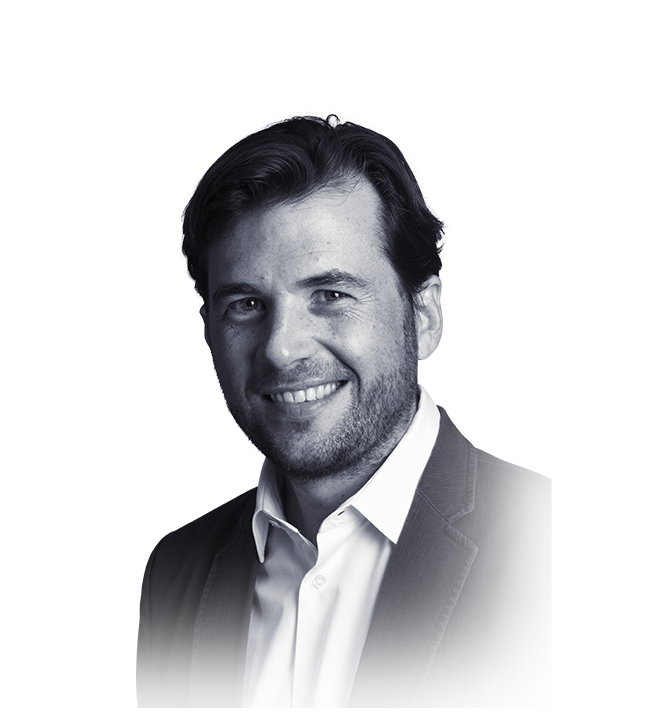 Bram Westenbrink is currently Global Head Heineken® Brand, at HEINEKEN, where his focus is on driving further Heineken® growth and profitability around the globe.
He began his career at the Dutch brewer in 2003 as Trainee for HEINEKEN Netherlands. After various Sales and Marketing roles in the Dutch OpCo, he was appointed as Marketing Director HEINEKEN Hungary in 2010 and subsequently returned to HEINEKEN Netherlands as Marketing Director in 2013. Under his leadership he brought the main lager brands Heineken®, Amstel and Brand back to growth and significantly accelerated the innovation agenda.
In March 2017, Westenbrink was appointed Senior Director Marketing, HEINEKEN Brazil. During his time in Brazil, he developed a bespoke portfolio strategy for 16 brands, as well as building a complete new marketing team. With his team, he accelerated growth, making Brazil the Heineken® brand’s fastest growing and largest operating company. Westenbrink also insourced a digital media hub, which continues to deliver enhanced media efficiency and effectiveness.