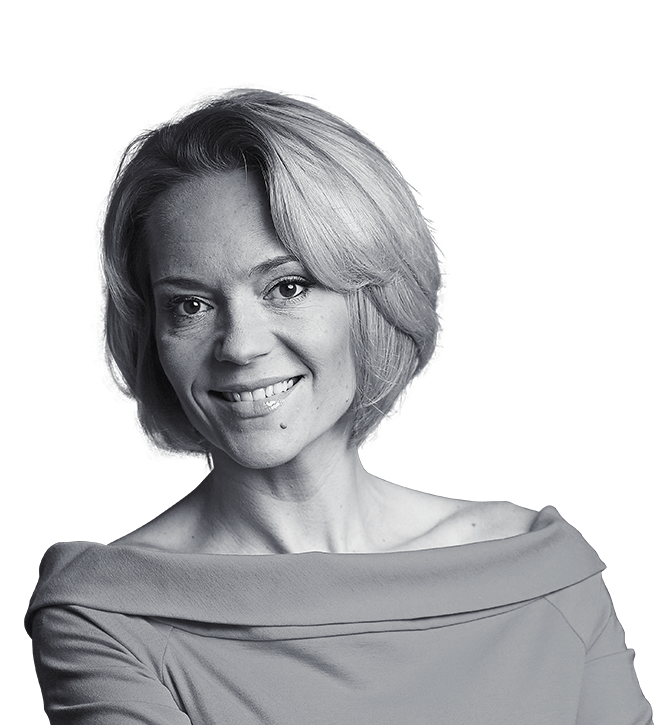 Having spent over 20 years in broadcasting, Kasia has extensive experience in covering breaking news. Kasia has been an on-air presence throughout the UK’s coronavirus lockdown including breaking the news the British Prime Minister Boris Johnson was admitted into intensive care.

Kasia’s Polish heritage means she has a strong following among the global Polish diaspora and she has previously reported for the BBC on the 2007 and 2015 Polish parliamentary elections, the 2010 Polish Air Force Tu-154 crash in Russia and anchored special coverage of the 2020 Polish Presidential Election.