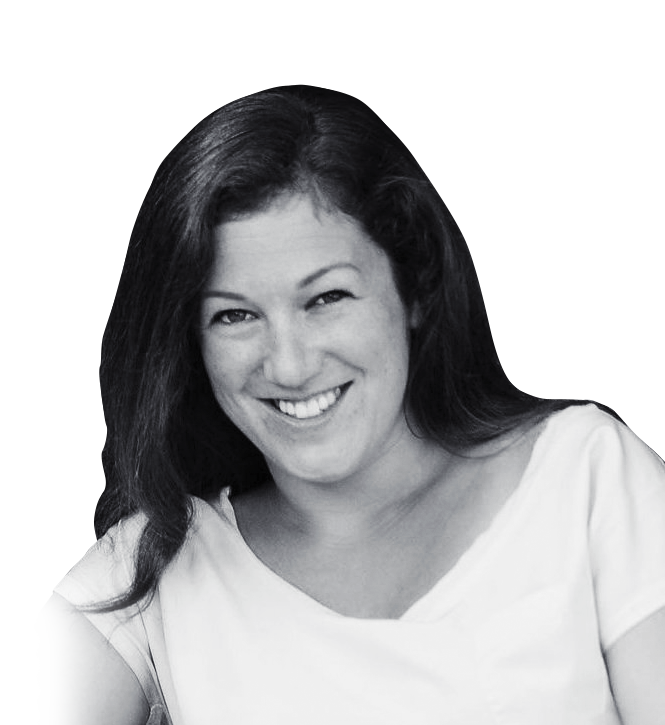 Dr. Kerry Ann Carter Persen is an expert in the intersection of technology and societal concerns, particularly emerging technologies, countering violent extremism, and misinformation. She currently works in Global Policy at Facebook managing research on the economic and social impact of the digital economy and is a Security Fellow at the Truman National Security Project.
Previously, Kerry has worked at the Institute for the Future on the impact of digital propaganda on the production of news and as a political consultant at RiceHadleyGates LLC, a strategic consulting firm led by former Secretary of State Condoleezza Rice, former National Security Advisor Stephen Hadley and former Secretary of Defense Robert Gates. She has also been a Fellow at Stanford's Center for International Security and Cooperation, a Minerva Fellow at the U.S. Institute for Peace, a Fellow at the Berkley Center for Religion, Peace & World Affairs at Georgetown University, and a Fulbright Fellow in Indonesia.